Friday, 20th September 2019, the Intervarsity Debate Championship for Public Universities was held for 3 days at the Dengkil Branch of UiTM. All foundation centres from 13 public universities and KPM Matriculation Centres participated in the competition.

While both teams were strong contenders in the competition, the Malay Language Debating Team ended their journey at the quarter finals with the rivals attaining a slim victory.

The English Debating Team however managed to proceed to the finals, meeting face-to-face with the Malaccan Matriculation College Debating Team.

ASPer debating team presented a good case based on the motion given but accepted the decision for Second Place for the 2019 Intervarsity Debating Championship for Public Universities. Congratulations to all teams as they had given their best and the centre is proud of their participation in the debating championship. 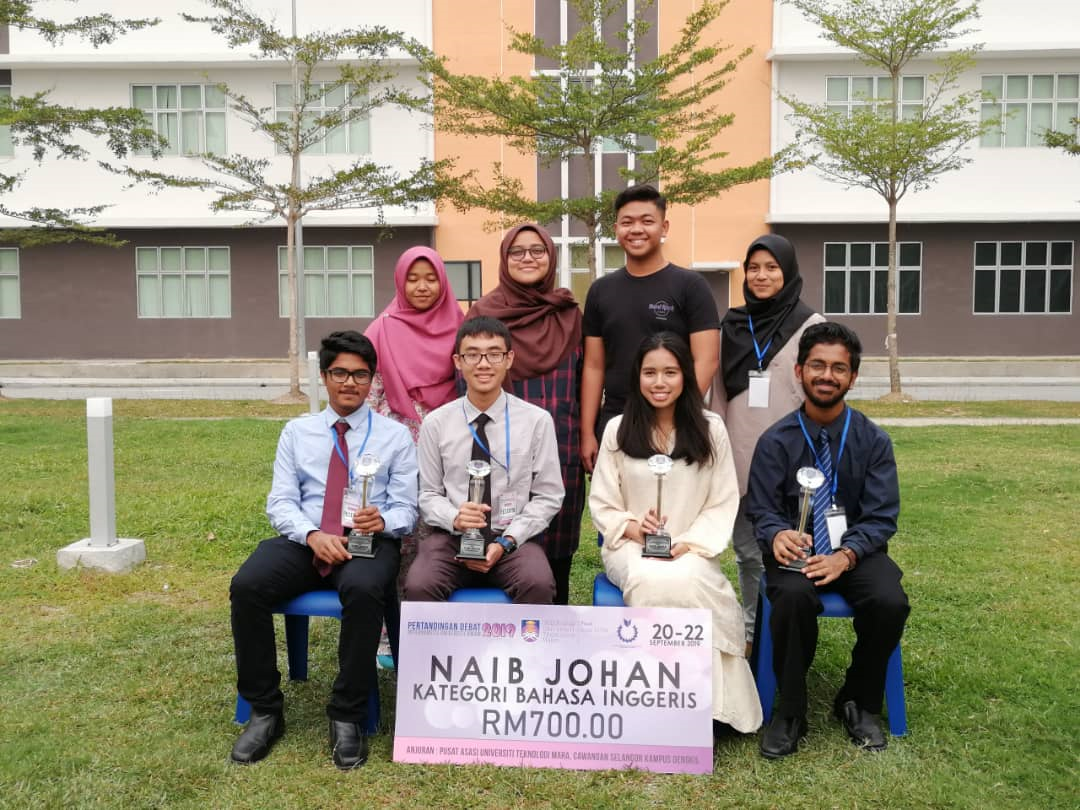 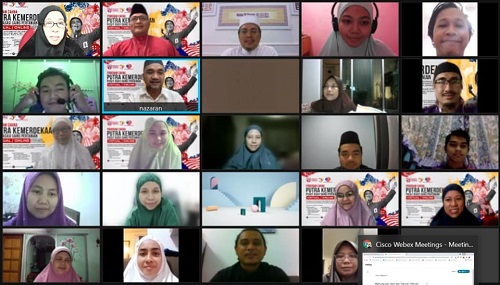 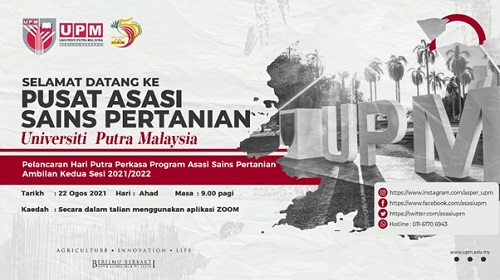